Rogan: The Arabs: a History 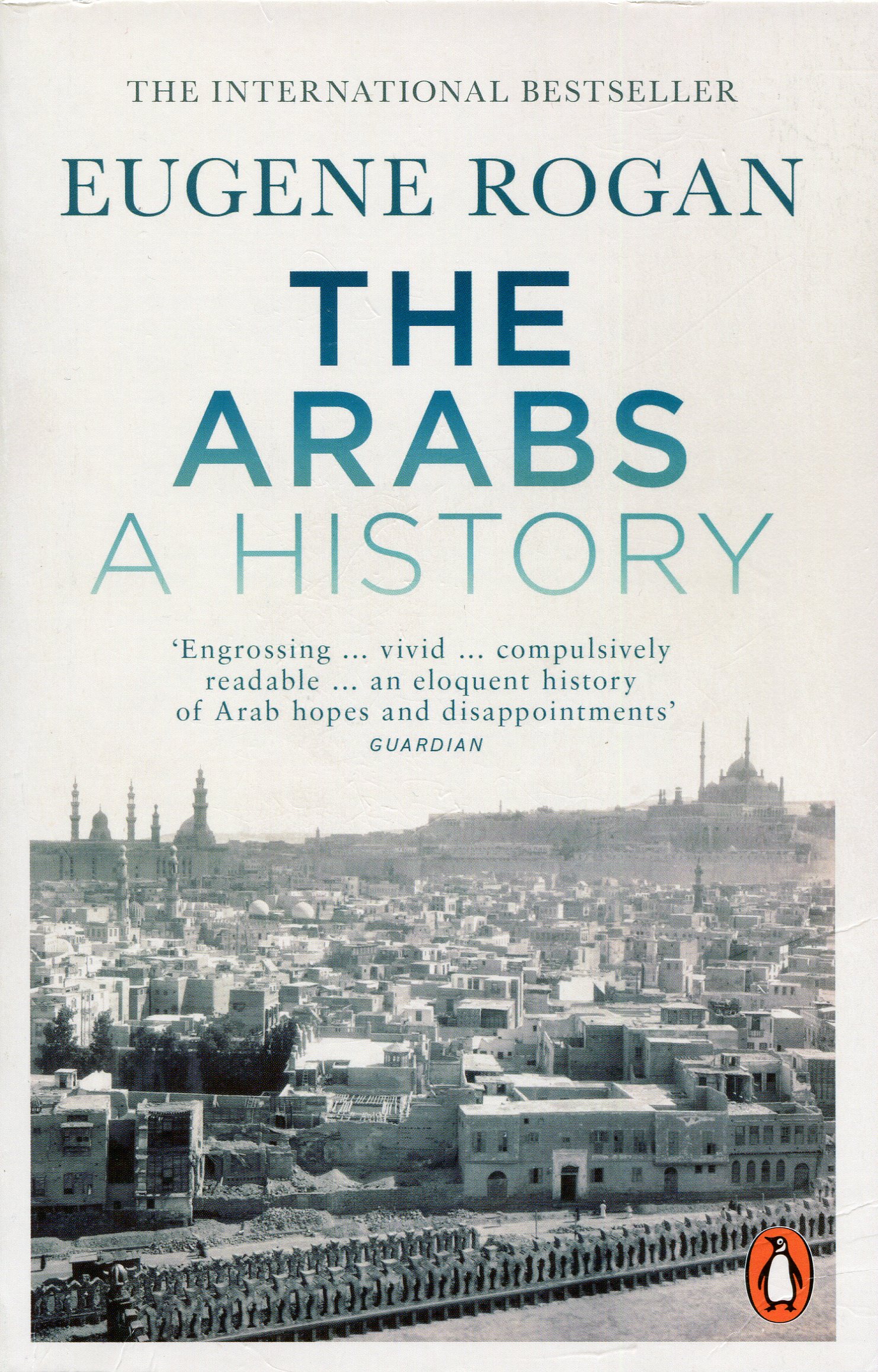 The Arabs – a History

This book is not a specific WWI book but does cover the WWI era and the post-WWI period. Eugene Rogan is Professor of Modern Middle Eastern History at the University of Oxford. He is, in fact, American and studied both Arabic and Turkish as a young man in order to be able to deal with the source material. I heard him speak on the post-WWI era at a major conference in London in June 2019 and he was very lucid.

Starting with the pre-WWI era, there was European colonisation of North Africa, notably of Morocco by France and of Libya by Italy, both in 1912. Morocco did not gain independence from France until 1956, and Libya from Italy until 1951. However, the most violent of the decolonisation episodes in North Africa was Algeria, which had been constituted by France as an integral part of mainland France, and where the war of independence from 1954 to 1962 cost one million lives. Perhaps those in the WWI history community who huff and puff about Alsace Lorraine should reflect on those facts.

Professor Rogan’s key point about the post-WWI era is that without the meddling in this area of the so-called Great Powers, there would be no “Middle East” today and no powder keg to threaten global stability. If the Ottoman Empire had not entered into WWI, it is quite conceivable that it could still have existed today as the ruler of this region and would have exerted a stabilising control. Today’s instability results from the machinations and dividing up of the region by the Allies. If one travels around the region, the key item on the wall of any government office is the map of the country, as the countries are in many ways artificial edifices only defined by the lines drawn on a map by white men.

A surprising, to us, factor that is missing today in the Middle East countries is any recognition or commemoration of the role the Arabs played in WWI. While many people will think of TE Lawrence and the Arab revolt, there were many more Arabs in the Ottoman armies, as they had to obey their colonial master. 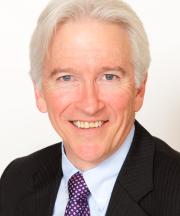 Oil was not a key factor at this stage, as no oil had been discovered in the Arab lands. The oil fields were in Persia which made that land strategically important, then as now. The British oil company was Anglo-Persian Oil Company, renamed British Petroleum in 1934. So, the important target of the post-WWI era was to ensure a supply of oil from Persia, not least for the Royal Navy. Indeed, the main reason that the British allowed Ibn Saud to be free of any type of British colonial interference was the belief that there was no oil in Saudi Arabia, as his country became. The author rightly describes this as a major miscalculation. The first oil discoveries in that country were made in 1938.  Photo right - Professor Eugene Rogan

A major problem in the immediate post-WWI era was the totally contradictory promises that the Allies had made to different parties in the region, and the now disparate interests of the French and British governments. The British created Iraq as a country that combined Shia, Sunil and Kurds, although there were also at this time Jewish and Christian communities. It has proved a difficult mix.

The French created Lebanon as a country where the political balance was tilted to give the Christian community more power than that of the Muslim community.  In short, the elections were rigged. Political offices were distributed according to religion, a process in which the Christians came out better. But the proportions were changing. It is so sensitive an issue that there has not been a census since 1932 in Lebanon, since it is obvious that a census would reveal that the Muslim population is now the more numerous.

Meanwhile in Syria, the French attempted to create four mini states, two being based on religion, that is for the Alawites and the Druze. This edifice fell apart drastically in 1925, with a major revolt after which this convoluted system of mini states was abandoned.

Perhaps the biggest mess was perpetrated by the British and is described in the chapter “The Palestine Disaster and its Consequences”, which probably says it all. The British had given totally contradictory undertakings to different groups during WWI. To quote the author:

Palestine would prove Britain’s gravest imperial failure in the Middle East, a failure that would condemn the whole of the Middle East to conflict and violence that persist to the present day.

The British mandate in Palestine had the terms of the Balfour Declaration written into its mandate (from the League of Nations). Unlike all other post war mandates, which concerned establishing the basics of self-rule, the British in Palestine were required to establish both a viable state from among the indigenous people of the land and a national home for the Jews of the world. As the author says:

“The Balfour Declaration was a formula for communal conflict”.

Overall, the book is written in very readable style and is a comprehensive account of the Middle East and North Africa over the centuries. It does run to 700 pages but then with that remit, it was never going to be a thin volume. This book is thoroughly recommended.