James Cecil Parke was an Irish rugby international (20 caps) and captain of Ireland.  He was also tennis champion at Wimbledon (mixed doubles 1914) and at the 1908 Olympics (silver medal).  He won the Australian men's singles and doubles title.  He reached the Wimbledon men's doubles final in 1920 when he was ranked fourth in the world, at the age of 39.

He served in WWI and survived.  He was a captain in the Leinster Regiment, and was wounded in Gallipoli.  He became a major in the Essex Regiment, was wounded in France and mentioned in despatches.

He spent his post-war career in Llandudno as a local solicitor with an office in Trinity Square, today the offices of Swayne Johnston, which incorporates Parke's old firm (see photo below).  The building is marked with a memorial plaque.

He helped to establich the tennis courts at Craig y Don (beside the community centre where the local WFA now meet).  He was an avid supporter of the Scouts, and was local commissioner and secretary of the Llandudno association.

He died in 1946 and is buried in the churchyard on the Great Orme (see photos below).

His adopted son, Thomas Robert Verner Parke (biologically his nephew) was a pilot in the RNAS and was killed in WWII on board HMS Caroline and is buried at Campbelltown in Scotland.

There is an exhibition about him in the County Monaghan museum. (He was born in Clones, like Barry McGuigan the boxer). 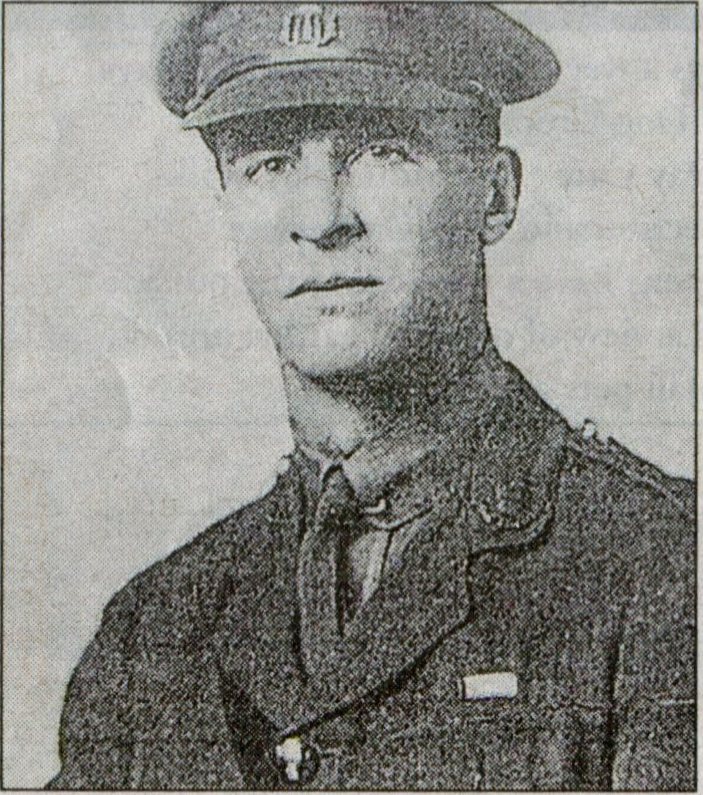 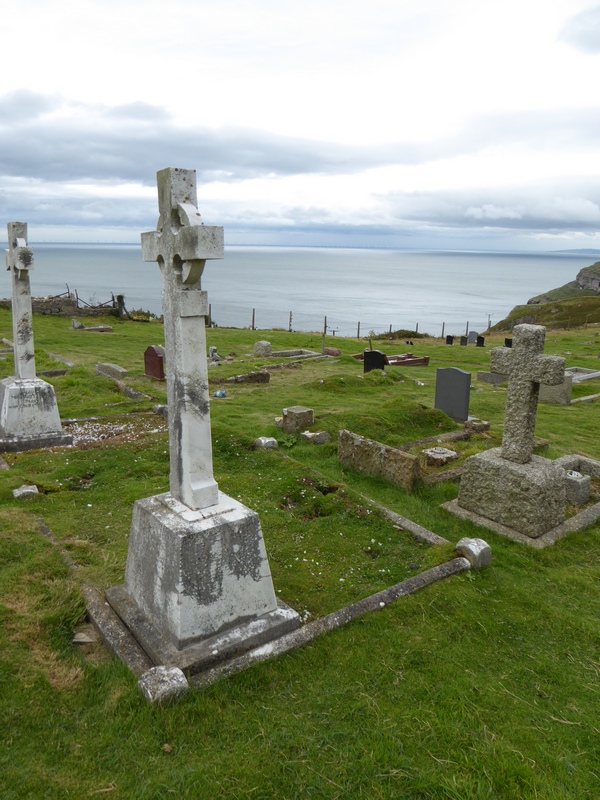 His grave on the Great Orme, Llandudno 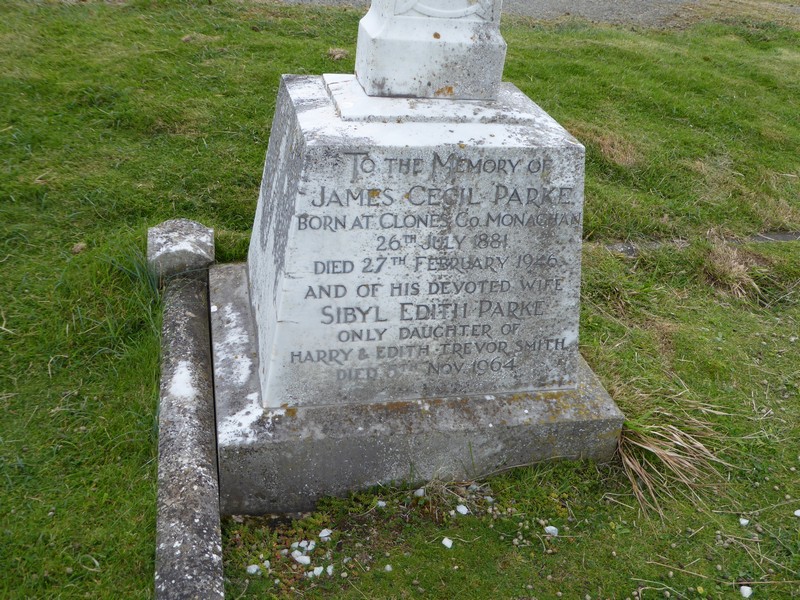 The inscription on the headstone 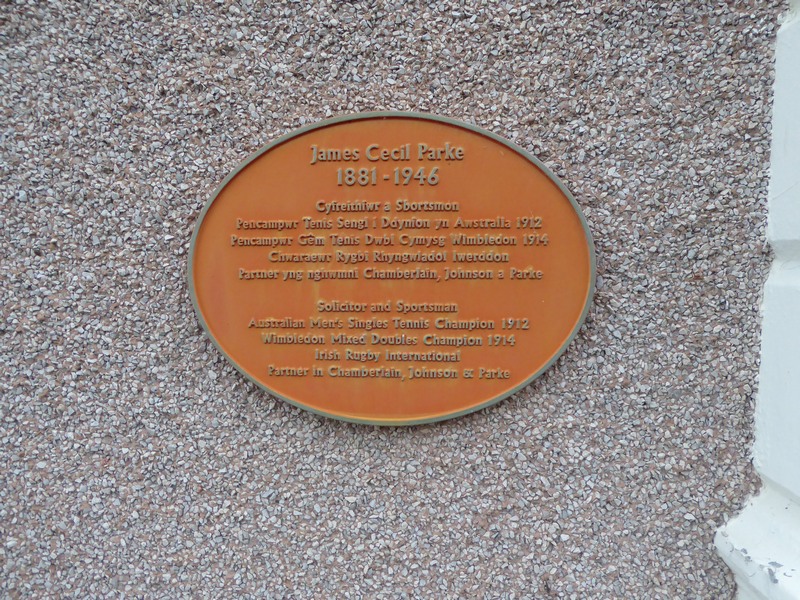 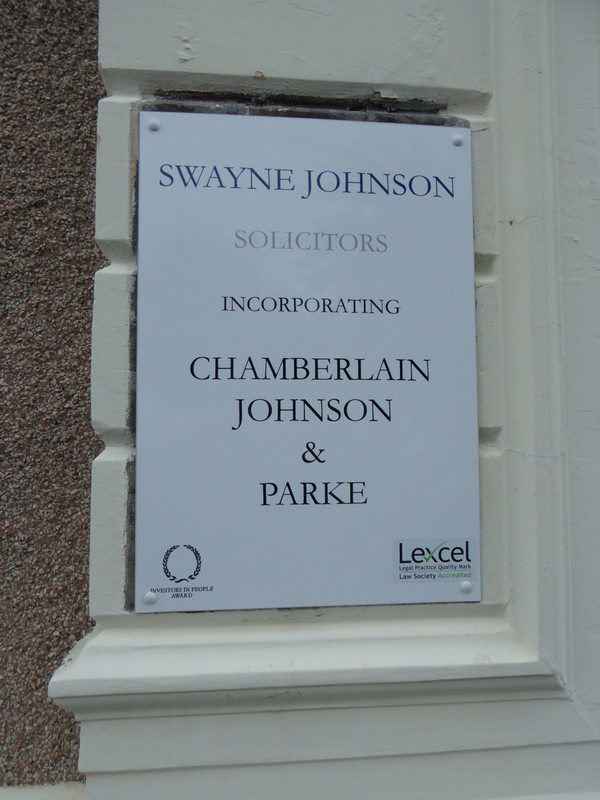 The nameplate there today, recording the old firm with Parke's name in the title.