In this edition, we have an article on a disease affecting many WWI veterans, and a newspaper cutting from Leslie Lord on the Belgian bomb disposal squad and their dangerous work. As ever, we owe many thanks to Jim Morris for allowing us to use his WWI day by day material on the Facebook page.

Nov 3 : Trevor Adams: What Happened Next? The Aftermath of WWI 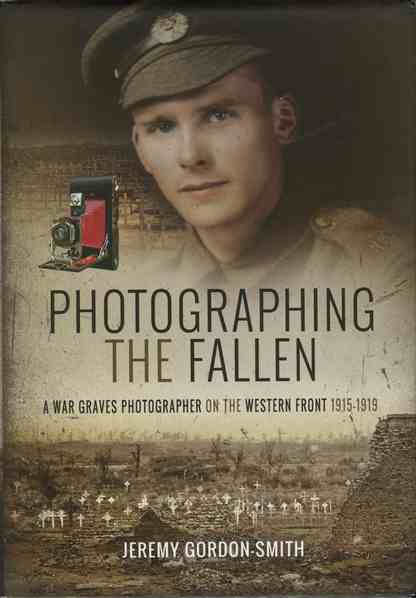 We had a talk from Jeremy Gordon-Smith whose great great uncle, Ivan Bawtree, was an official photographer in WWI working for the Graves Registration Unit. He had been working professionally for Kodak and, after the war went back and spent the rest of his career with them. It was through the good offices of two family members that the surviving photographs and negatives were rediscovered and given by Ivan to the Imperial War Museum, shortly before his death. Jeremy has written a book about his uncle, using his wartime diaries and lots of his photos – Photographing the Fallen, A war graves photographer on the Western Front.

Recently, I reminded you of the Spanish ‘Flu pandemic, but it was not the only disease to rival the horrors of the war. Between 1917 and the late 1920s, there was an epidemic of a mysterious disease, encephalitis lethargica or sleepy sickness, which also spread through many countries. There are thought to have been over one million cases and at least 500,000 deaths world-wide.

The cause of encephalitis lethargica has still not been fully determined. Many cases followed influenza and there are historic accounts of previous epidemics in the 1580s, 1670s, 1760s, 1780s, 1830s and 1890s. These also occurred around the same time as an influenza epidemic. The timing and geographical distribution of the 1917 epidemic are not consistent with it being caused directly by the influenza virus, however, and recent sporadic cases have followed infection with an unusual type of streptococcus bacterium. These infections (influenza and streptococcus) seem to predispose someone to develop encephalitis lethargica, rather than cause it, and the exact cause remains to be proved. There is some suggestion, however, that it may be associated with an excessive immunological reaction to the preceding infection leading to autoimmune damage within the brain.

Encephalitis lethargica is a difficult disease to describe as the symptoms depend on the exact area of the brain which is damaged. Also, the chronic phase seems to be different in adults and children. In the initial phase of the disease, most patients repeatedly, suddenly ‘fall asleep’. Although they appear to be asleep, however, they are aware of what is happening around them. They often also have double vision and feel generally unwell. By contrast, some patients will be hyperactive and unable to sleep and have involuntary movement of their limbs. In the 1917 epidemic, about one third of patients died during the acute phase, usually of respiratory failure. Ten to 15% of patients recovered more or less completely, although some had a degree of personality change. For the rest, there was an apparent recovery which lasted anything from a few days to thirty years. After that, the chronic phase set in.

The majority of patients were in the 15 to 35 year old range and in these, and older patients, the chronic phase was a severe form of post-encephalitic Parkinsonism. As well as the obvious muscle rigidity, lack of movement and loss of facial expression, these people suffered from a severe lack of motivation. They lacked the will power to do anything. Although their intelligence was unimpaired and their minds active, they had lost all emotional reaction to either their own thoughts or anything they perceived. They could intellectually recognise the technical skill of a musician or the sadness or suffering of another person but they felt no emotional response. They could not interact with the world either physically or psychologically and literally sat and watched the world go by. At least this lack of emotional response applied to themselves as much as others and they tended to be apathetic rather than distraught by their condition. Some of you may have read the book Awakenings by Oliver Sacks or seen the film. This tells of the brief respite some of these people had with the drug L DOPA, in the 1960s. Unfortunately, even when this was initially successful, the effect did not last.

For those who developed encephalitis lethargica when younger than about 12 years, the sequelae were initially mainly psychological. At best hyperactive, noisy and inconsiderate but at worst violent, destructive and self-harming, some improved after adolescence but others deteriorated further with inappropriate, excessive sexuality, violence and crime. Generally, these people could intellectually appreciate that their actions were wrong, but were unable to control their impulsiveness. Some progressed to post-encephalitic Parkinsonism and total inertia, others continued in a life of crime or prostitution.

The numbers of cases gradually declined and since the early 1930s there have been only occasional isolated cases described throughout the world. It is worth remembering, however, that during this awful period of history, war and influenza were not the only things to shatter lives and families. 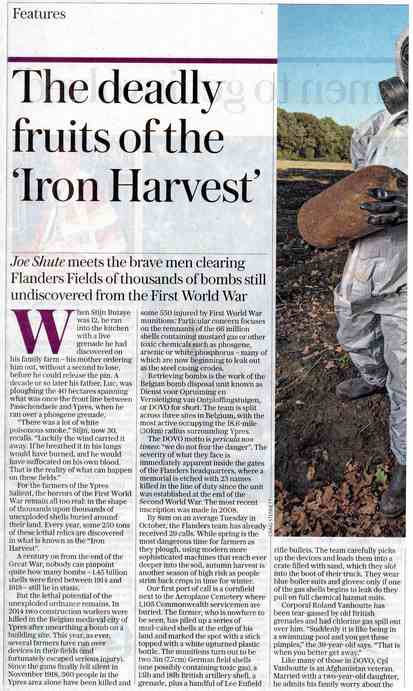 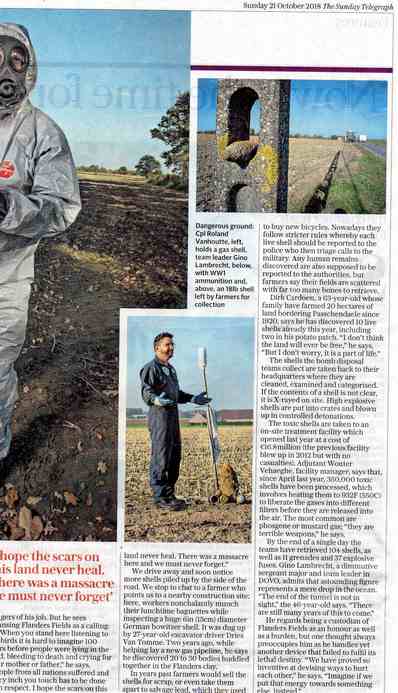